Graffiti depicts how clear is the impression of the message the creator has in his head. 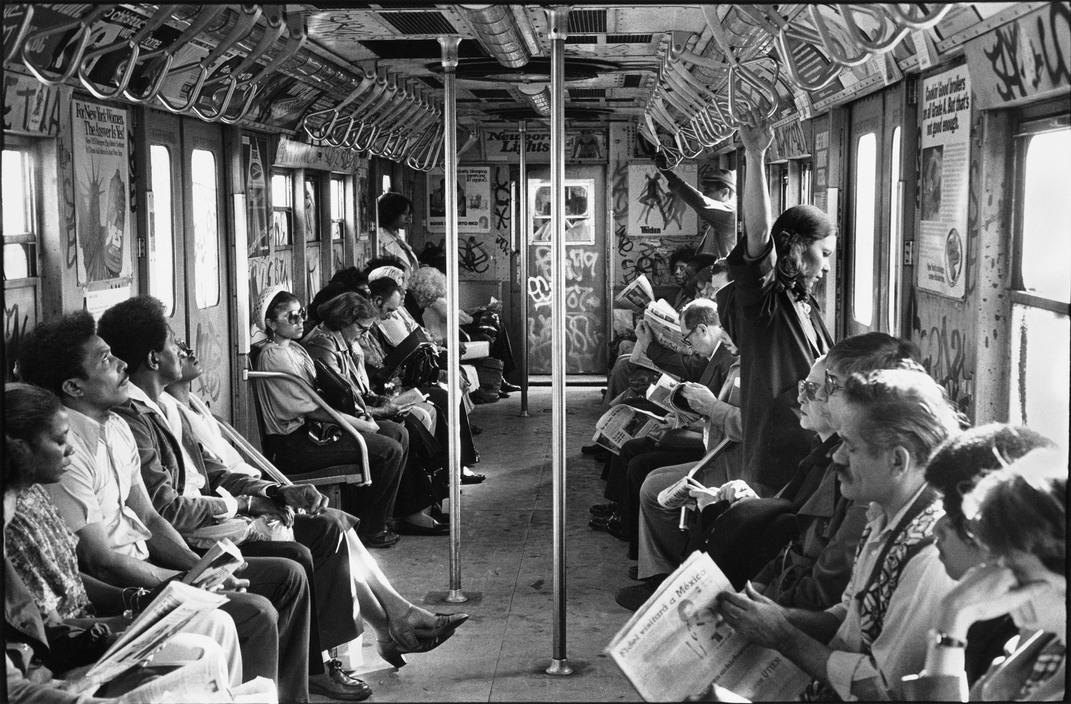 …about what the others says… this is the whole point after all.

Flour Mills Begin Decorating Their Flour Sacks After Realizing That Depression-Era Families Were Using Them To Make Children’s Clothing. 1930s. 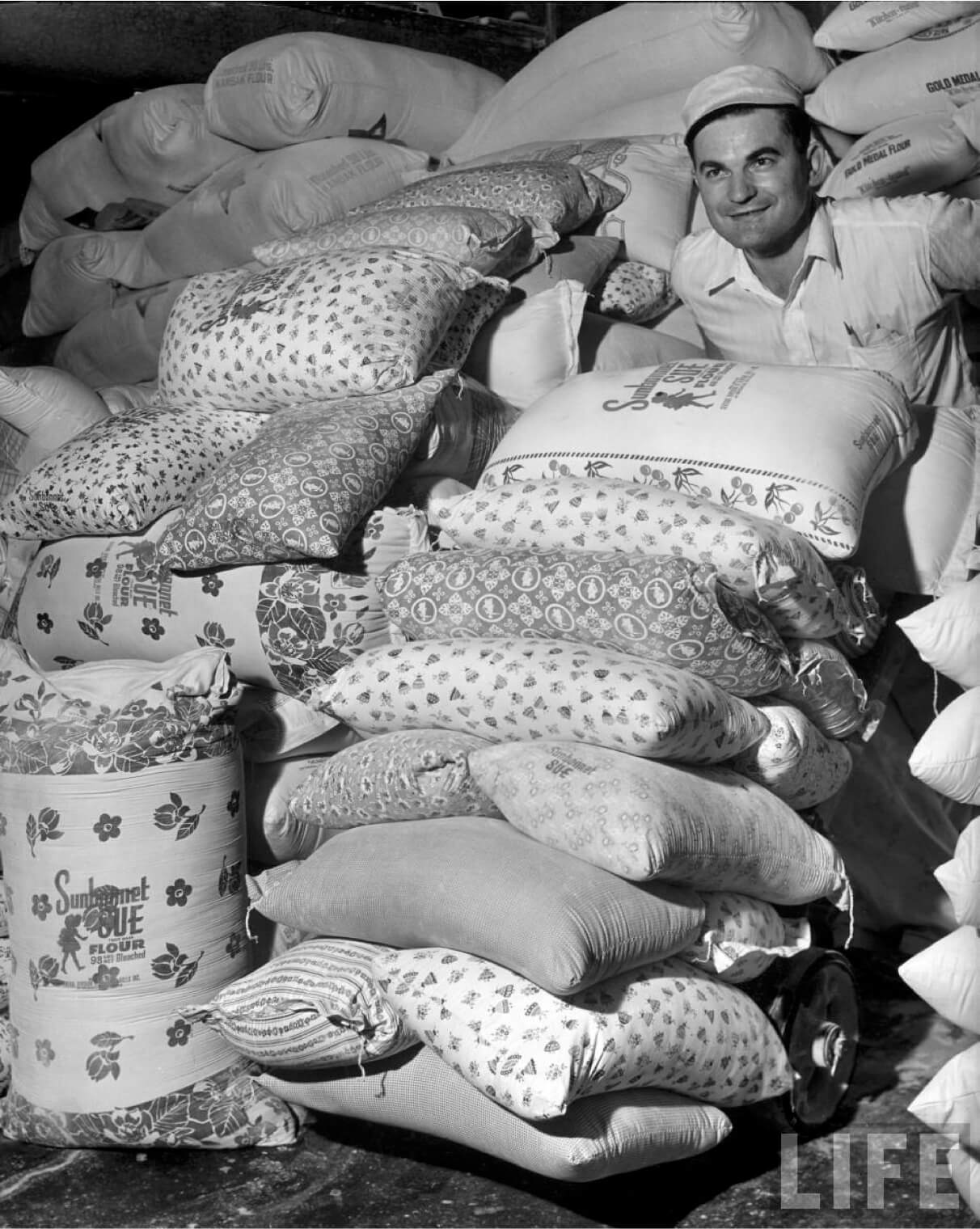 END_OF_DOCUMENT_TOKEN_TO_BE_REPLACED

The Thing, also known as The Great Seal Bug, was a passive covert listening device, developed in the Soviet Union and planted in the study of the US Ambassador in Moscow, hidden inside a wooden carving of the Great Seal of the United States. It is called a passive device as it does not have its own power source. Instead it is acivated by a strong electromagnetic signal from outside. The device was codenamed LOSS by the US and RAINDEER (Северный олень) by the Soviets. END_OF_DOCUMENT_TOKEN_TO_BE_REPLACED

You know the way it works… you name your photo “2012 Mum and me at the seaside” and save it as a JPEG to Email to someone, and then, all of a sudden (and extremely annoyingly) Photoshop decides to call it “2012-Mum-and-me-at-the-seaside.jpg“.
END_OF_DOCUMENT_TOKEN_TO_BE_REPLACED

How long needed until you get to understand that you’ve been cheated?

Here is an overview of the Visoko valley with the location of the pyramids.

The pyramid of the Sun is the talest one and it is estimated 722 feet (220 m) high, which would make it a lot taller than the Cheops pyramid in Egypt (147 meters).

My family members, on both my mother’s and my father’s sides, served in the Canadian forces in both world wars. But I also have another connection with wartime: my husband’s family.

He was born in Berlin after the war and emigrated to Canada as a young man. His father Kurt Drews flew with the Luftwaffe, and his mother Gerda Kernchen lived through the bombing of Berlin and its occupation by Russia at the end of the war.

Gerda is now 86, still living in Berlin, and often visits us in Canada. Recently I interviewed her on tape about her wartime experiences. Since she doesn’t speak English, the recording was translated by my husband.

Her description of what she experienced during the bombing is very sad. Please note that by repeating her words, I make no comment on the Allied bombing initiative, or the incredible bravery of our young air crews. But their courage in the air shouldn’t detract from the suffering of the civilians on the ground.

This is the first of a two-part series. This week, Gerda describes her life during the war, when Berlin was bombed 363 times. Next Wednesday, she explains what happened when her city fell to the Russians.